After being investigated by the Police for hosting and allowing a Techno party with drugs to continue (despite furious complaints by their neighbours) – The Shorea embarks on a PR campaign to protect its brand name by deleting (constructive comments) and removing the ability to comment on its facebook page.

Below is the evidence of what was posted and subsequently deleted by The Shorea. 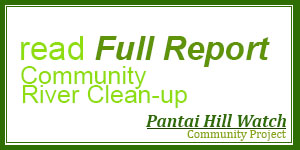